Over the course of her career to date, Browning has garnered several awards, including: 5 Pushcart Prize nominations, 2 Foreword Reviews’ Awards, and the Nautilus Gold Medal for Poetry.

In 2011, she founded Homebound Publications & Divisions, which has gone on to become a leading independent publisher in the country. She has served two terms on the Board of Directors for the Independent Book Publisher’s Association, is a Fellow with the International League of Conservation Writers, and recently became a Tree Ambassador with One Tree Planted.

Following the release of her micro memoir, To Lose the Madness, in 2018 Leslie was invited to present at Yale University’s TEDx Conference entitled, “Uncharted” to share her own journey with successive trauma and search for transcendence in her talk, “Writing on Life.”

Browning holds an degree in Philosophy from the University of London and a Liberal Bachelor or Arts focusing on English, Psychology, and Digital Media from Harvard University.

A vagabond-turned-homesteader, Browning is carving out a farm in the Berkshire Mountains. When not writing, or publishing the work of indie authors, she is roaming the mountains . . . which are ever-calling. 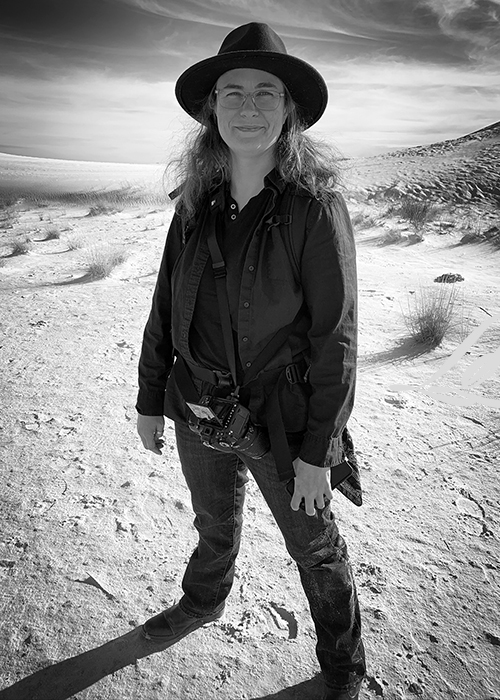 In early 2018, following the release of To Lose the Madness and the TEDx Talk she presented at Yale University’s TEDx Conference based on her own journey with successive trauma and search for transcendence, Browning founded the RadicalAuthenticity.Community  website, a community of storytellers who, by sharing our own journey with emotional struggle, help to normalize mental illness and dispel the stigma surrounding it. 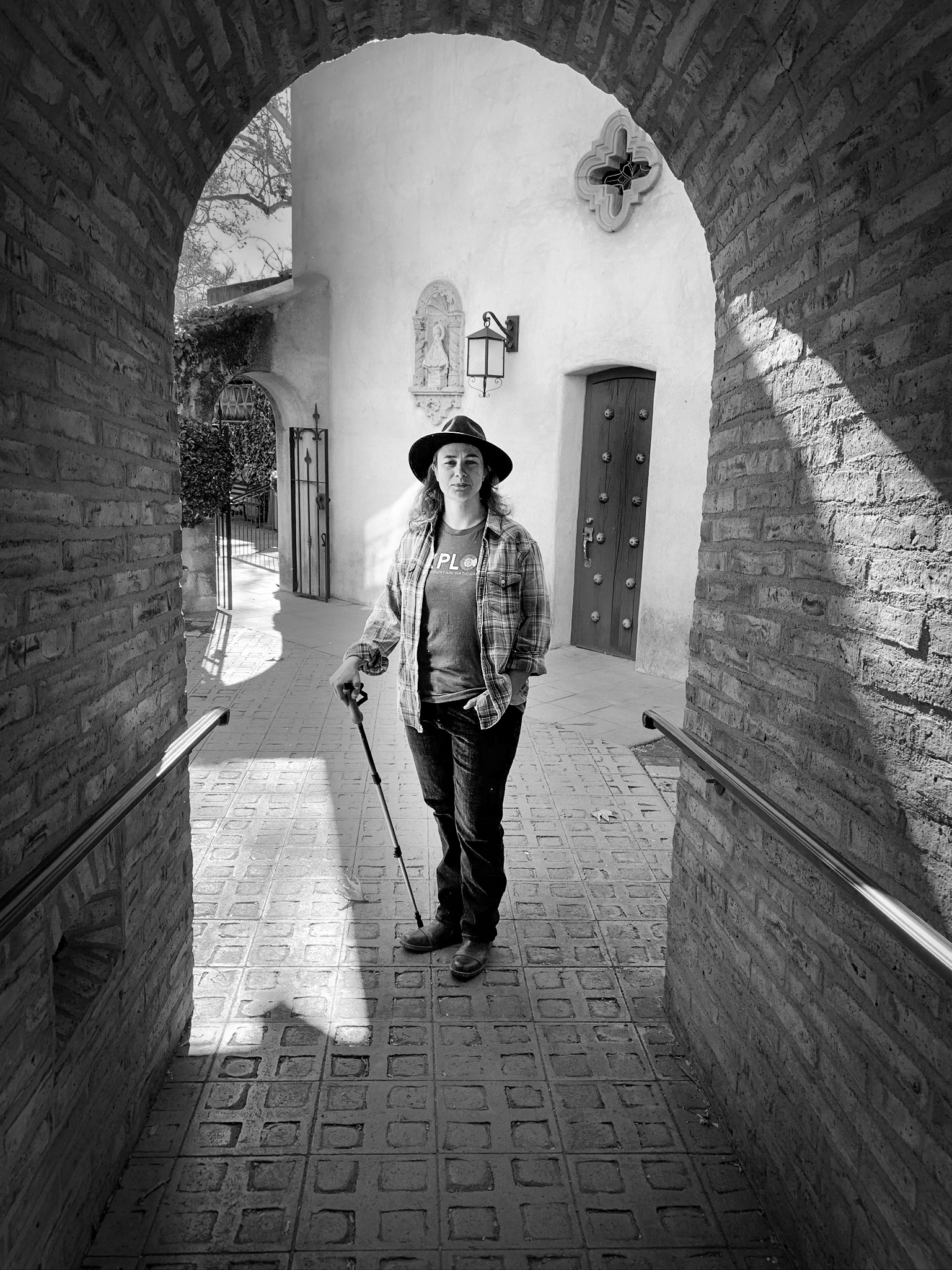 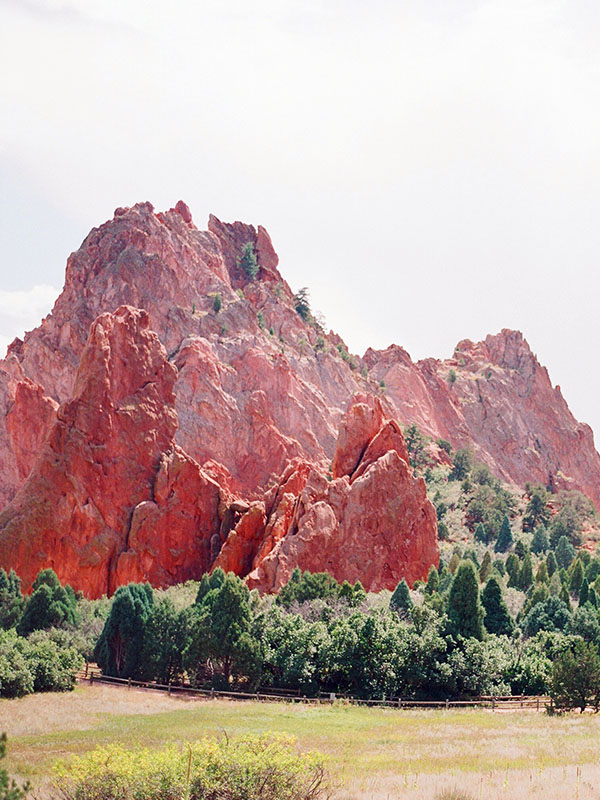 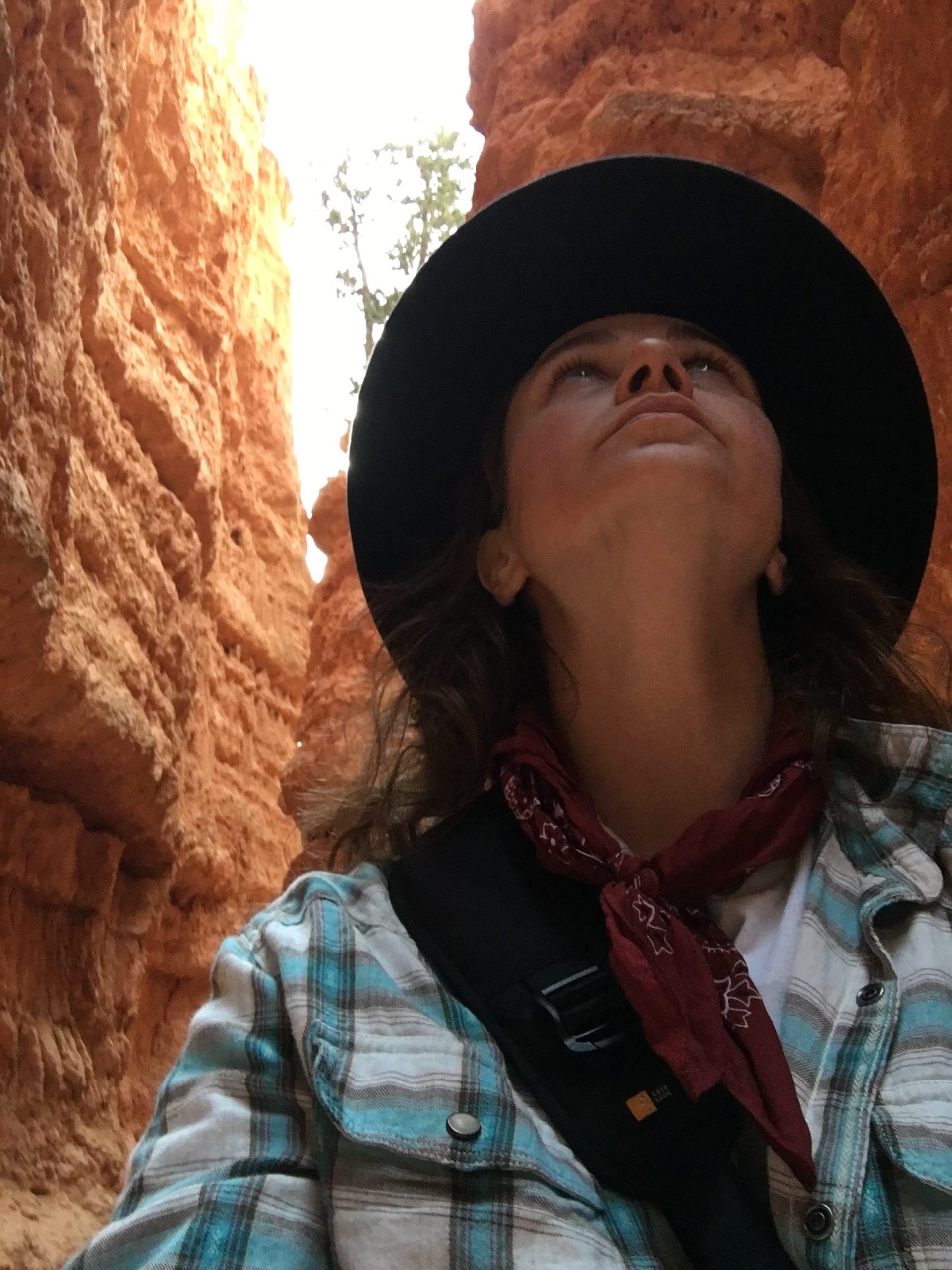 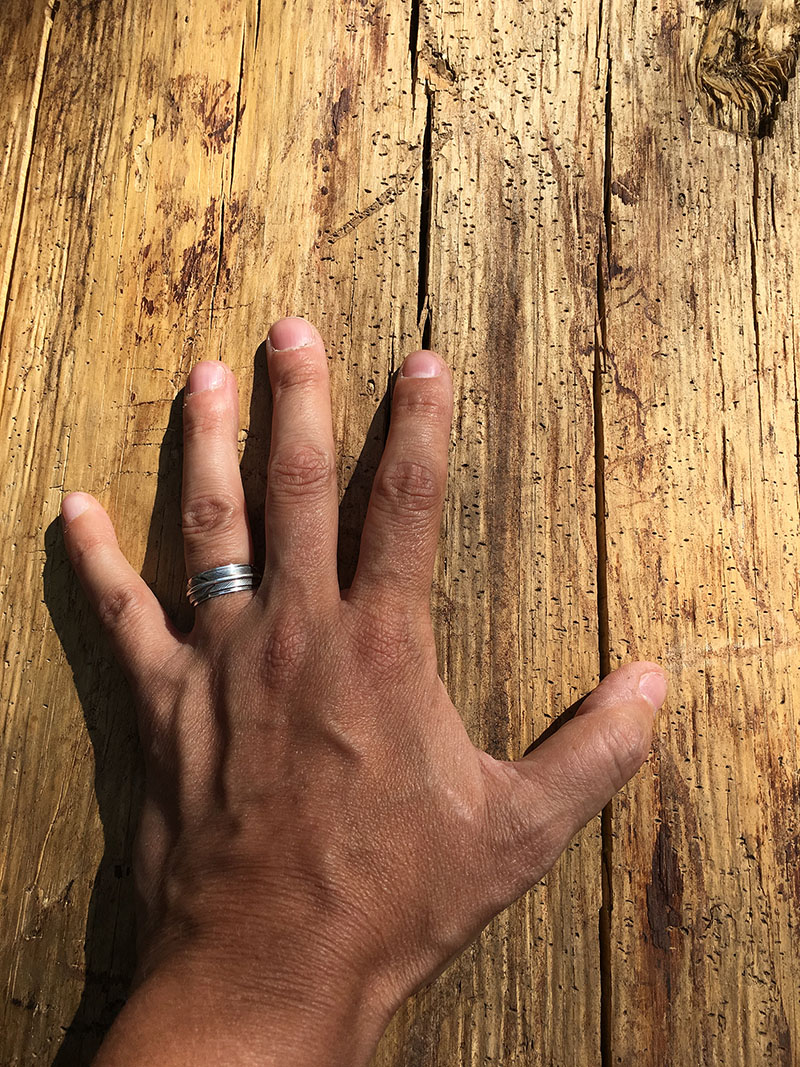 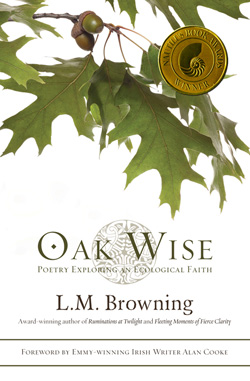 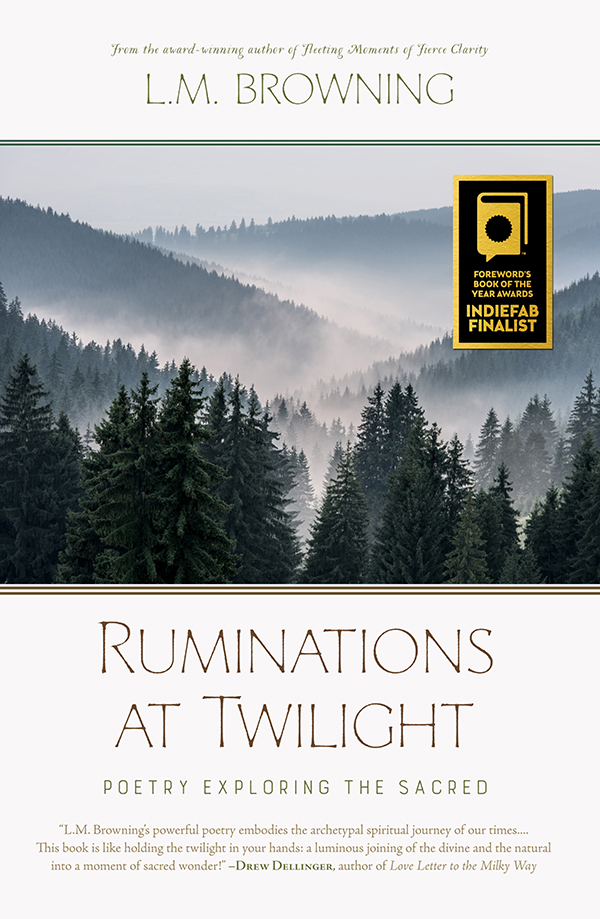 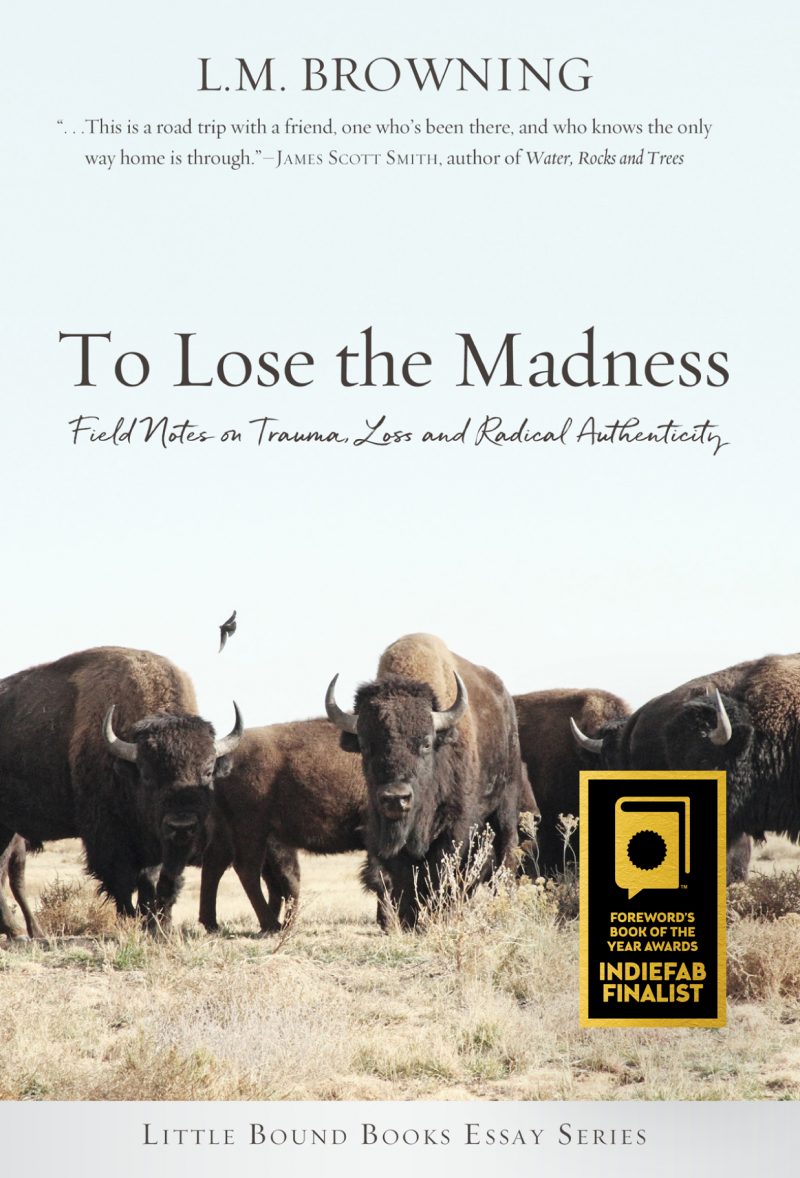 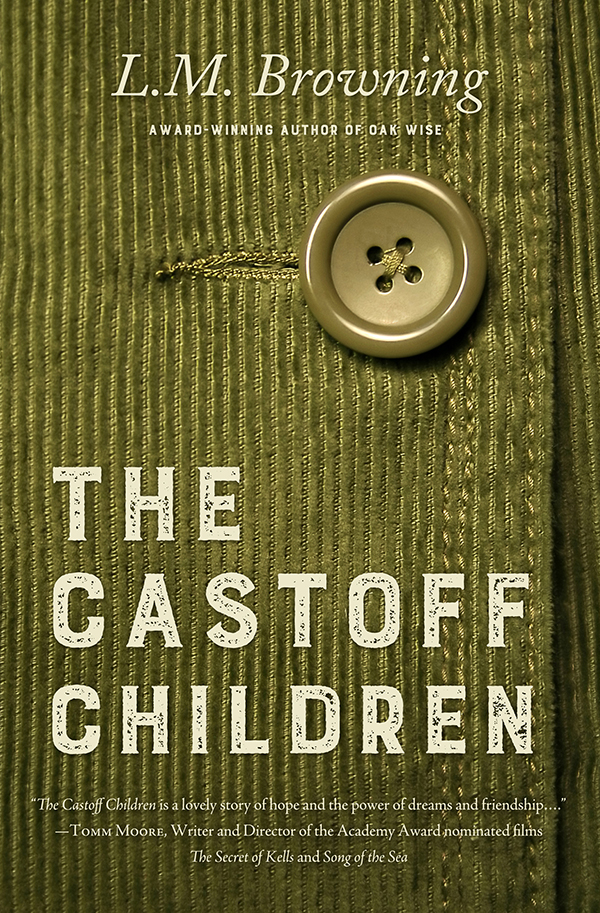 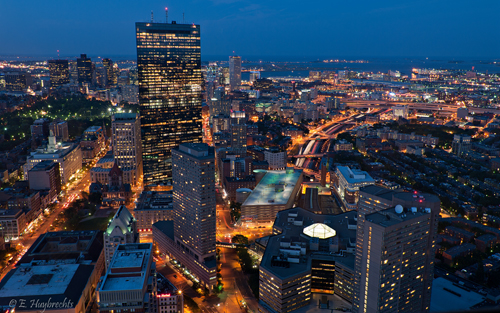 Just a little over a week ago I gave an interview on Citywide Blackout, Boston's home for musicians, filmmakers, and authors on WEMF Radio. You can catch the show below. My interview starts at the 1hr 5min mark and my good friend Kelly Kancyr's interview follows... 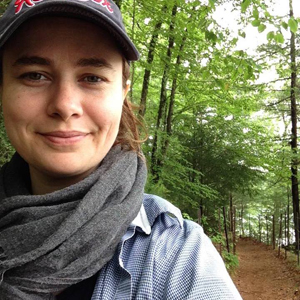 6 Questions with award-winning author and Homebound Publications Founder L.M. Browning Photo of author hiking Walden Pond, June 2015 1. What books are on your nightstand? Artic Dreams by Barry Lopez, Winter Count by Barry Lopez, Light Action in the Caribbean by Barry... 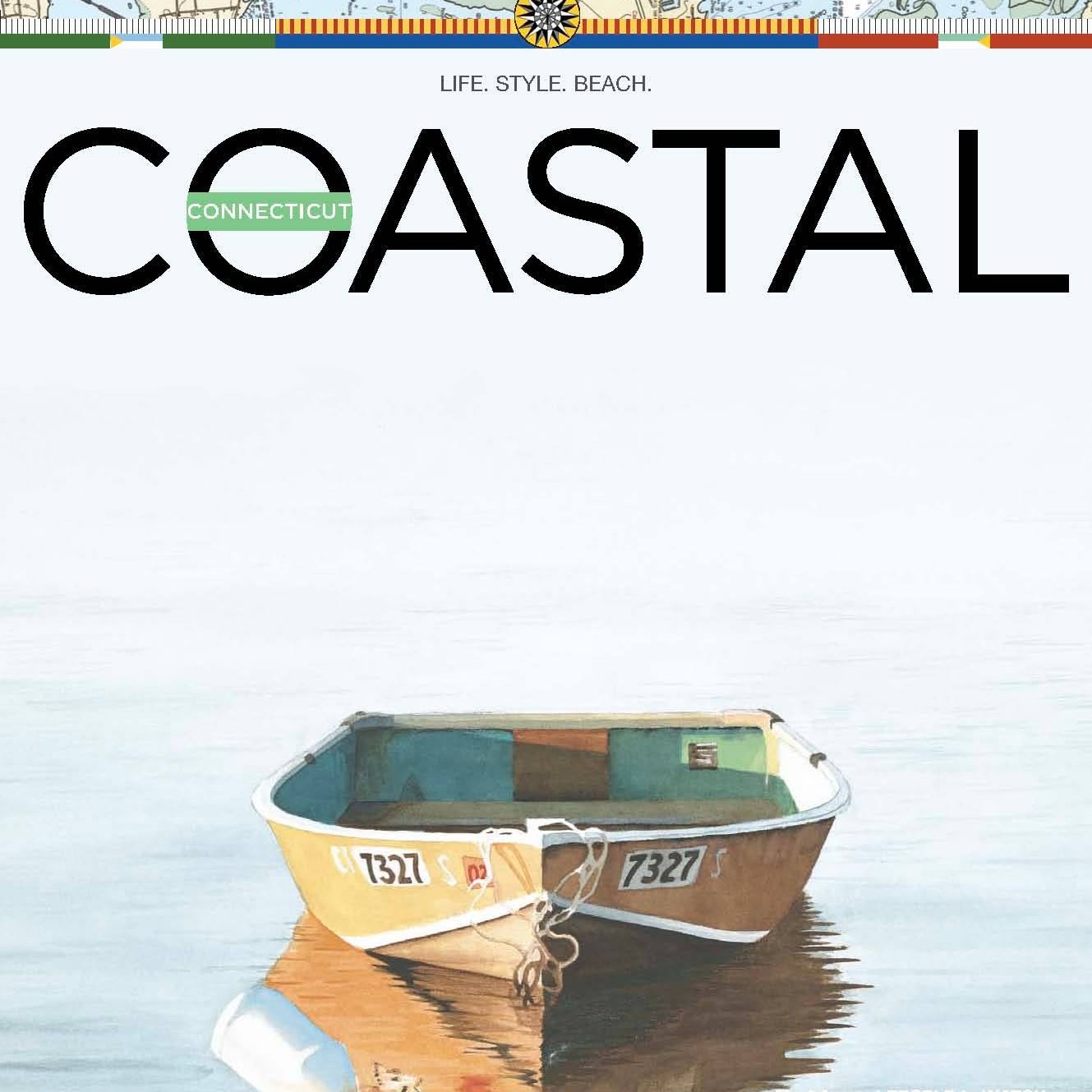 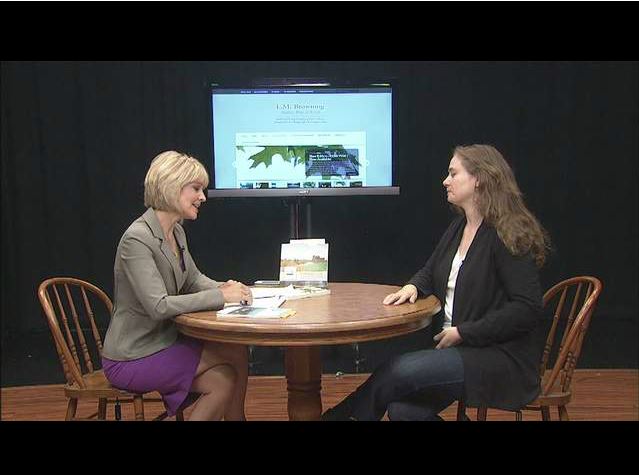 Author and Homebound Publications' Founder L.M. Browning is on the latest episode of NYBERG. (Watch Below) Ann Nyberg is WTNH-New Haven's longest serving Anchor/Reporter in station history. Ann anchors the 6 and 10 o'clock nightly newscasts. What really gets her going... 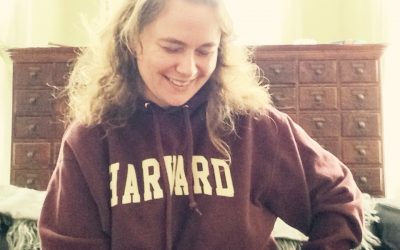 A New Book and a Gold Medal for Poet L.M. Browning

A New Book and a Gold Medal for Poet L.M. Browning By Marisa Nadolny Publication: The Day | Published 10/19/2013 There's a reason why poet L.M. Browning prefers to write at night. The daytime hours of a publisher and editor tend to fill up quickly. The evening hours,... 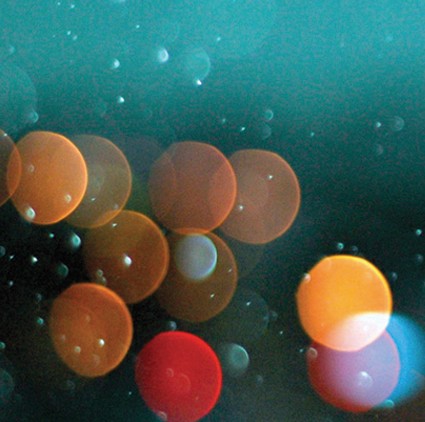 A Q&A with L.M. Browning About Her Upcoming Release: Fleeting Moments of Fierce Clarity

A Q&A with L.M. Browning About Her Upcoming Release Fleeting Moments of Fierce Clarity   In the introduction, you write that you originally intended to frame Fleeting Moments as a travel journal only you didn’t feel as though you had the authority to do so.... 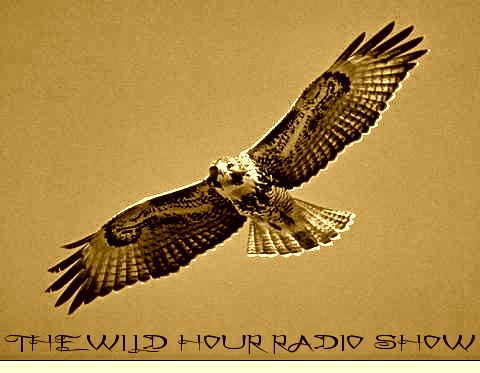 Recently I had the honor to be featured on The Wild Hour Show—the podcast show of Emmy winning filmmaker and writer Alan Cooke.  Part of the charm and genius of the show is that it is casual and natural, not scripted; it is a conversation not an interview. You can... 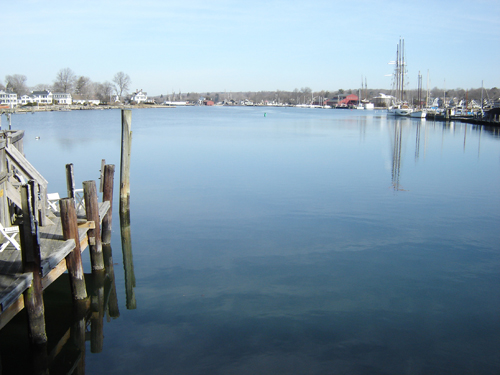 Homebound Takes Root in Stonington By Suzanne Thompson {Publishing April 7, 2012 in The Day for the article click here >>} It's the name an aspiring teenage Stonington author wrote on her rough manuscripts 15 years ago: "Homebound Publications." "It was just a... 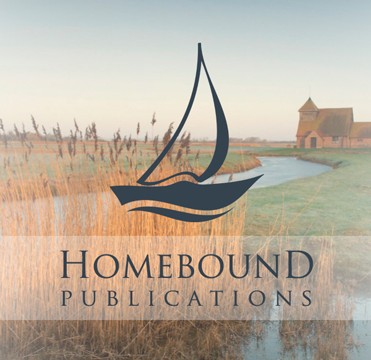 Recently I sat down with Bree Shirvell of the Stonington Patch to discuss my new role as Owner of Homebound Publications. We had a wonderful chat over coffee in a little cafe in downtown Mystic, Connecticut. A large part of identity is based on my youth spent along... 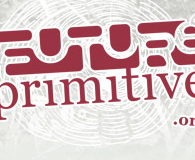 The Sacredness of the Earth | Future Primitive Interview

Joanna Harcourt Smith interviewing L.M. Browning for Future Primitive. "I was honored by Joanna's invitation to discuss my work and the 'greater issues.' I have said it before, speaking with her was like discussing spirituality with an old friend. She left me... 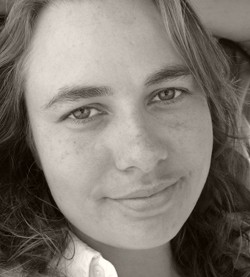 In The Easy Chair Interview | The Sun

Interview given for the "In The Easy Chair" feature of the Westerly Sun. Interview conducted and edited by Nancy Burns-Fusaro | December 12, 2010   AGE: 28 OCCUPATION: Freelance Writer/poet, Partner at Hiraeth Press, Associate Editor of Written River: A Journal... 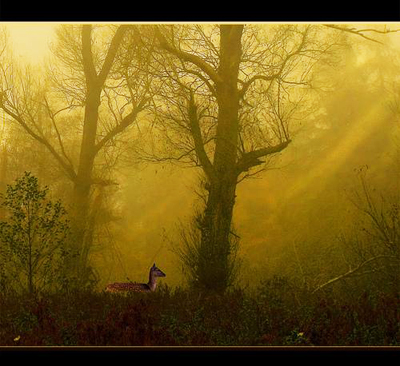 Browning Publishes Second Book Article from The Westerly Sun | November 2010 STONINGTON – “Ruminations at Twilight: Poetry Exploring the Sacred,” by L.M. Browning was recently released. Browning, a Stonington resident, is a partner in the Boston-based Independant... 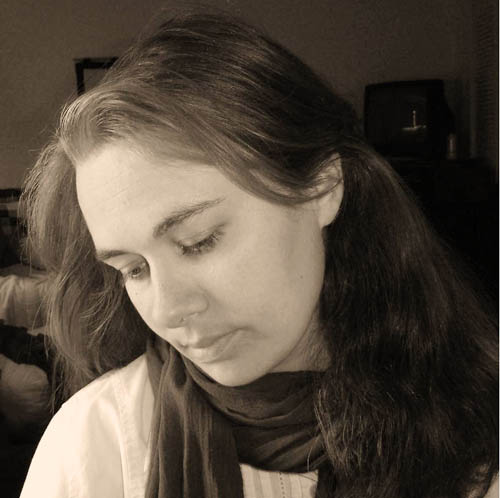 Stonington resident's debut poetry book inspired by the wisdom of nature      Exiled from the technological age for my love of all things olden, simple and green I return to humanity's first dwelling-to the forest, our natural home...

Author L.M. Browning gives an interview with Tracy Owen of Tao Blog-Talk Radio. More about Tao Radio " It is the intention of TAO radio to demonstrate how energy work can uplift the individuals self image, clear past life and soul attachments, and to help remove...