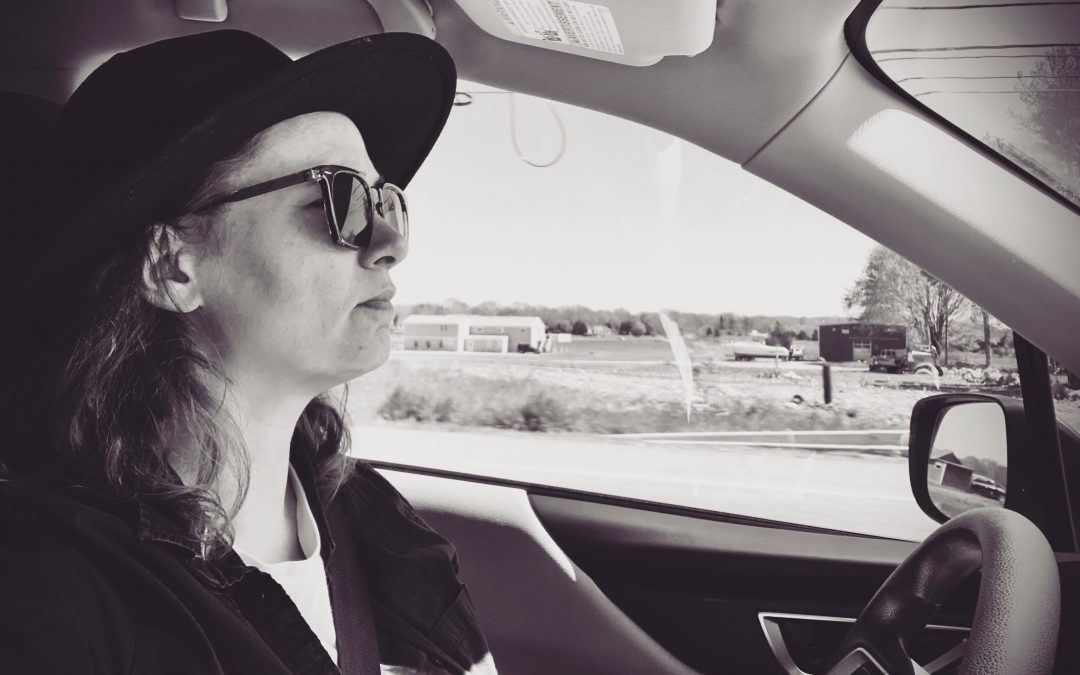 So, for the last year, I’ve been pretty quiet—not just on social media but within my friend/professional circles; the silence wasn’t indicative of lack of care. I just had one of those years—a string of successive blows over 2020—and it took time to get up again, brush myself off. Now I find myself clearing the woods and reconnecting with friends and colleagues, but…with a few explanations to give.

I wrestled over how much to share. This isn’t a topic that is easily raised. When I released my last book and did the TEDx talk, I could never have foreseen some of the hardships to come out of being so public with such a personal struggle. I swore up and down that I would step back from being so vulnerable, but here I am again, ready to share. I’m choosing to share, mainly in an effort to reclaim my voice after everything that happened and work to normalize mental health struggle through story-sharing.

…needless to say, it was a lot. And the processing and recovery from the above is the context for my dropping out of social and professional circles for the past year.

After everything that happened, I needed time and the healing, wild silence that the landscape brings. I’ve spent the last 12 months surrounded by a small group of fiercely loving and loyal individuals, while simultaneously tending to a small parcel of land in the mountains as I carve out the second half of my life.

The majority of the land will be the woodland basecamp for Homebound Publications—complete with a barn communal space and small retreat cabins. While the remaining piece will be my own spread—a working farm that I have been solo homesteading, off-grid for the last 10 months as I worked to process the events of 2020. The mountain has become my modern Walden that I’m building from the ground up—with my own two hands—in a bid for simplicity, security, reconnection with the wild, and newfound purpose.

Some of you know about the homestead via my Instagram account. From time to time I’ve posted the progress of the last year and the daily-doings at @wayfarer_farm.

In the past, (following all the hubbub around To Lose the Madness) I have spoken out on behalf of the PTSD community and I will continue to do so as I am able.

The societal discomfort surround the subject of suicide and how to address those who have struggled with it and survived it has created a vacuum for those living with such experiences. Silence (of this type) doesn’t serve us—so, after struggling in that vacuum for the last 12 months, I decided to share a part of my journey as a means to normalize such experiences as well as to hold true to my core value of this whole Radical Authenticity thing, (even though it ain’t the easiest road).

…In the end, it was a year of profound despair and even even more profound resiliency. Breakdown, break through—all the events of the last year, both named and not named—all blends together into a messy mosaic of human experience.

One year later, gratitude is what I feel the strongest . . . just deep, resonant gratitude. 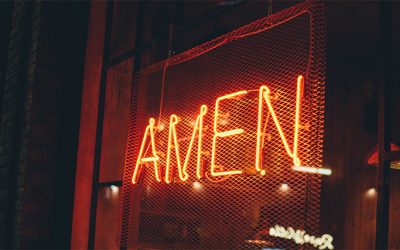 The Technicolor Burning Bush | A Poem

I hear the voice of god in the hum of the neon sign at the rest stop, where the caravan of displaced desperadoes and expats post-up for the bottomless cup of coffee…. 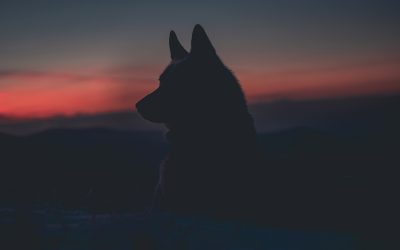 Be gentle long night, I don’t belong here. Thrown to the wolves, I shifted nocturnal. 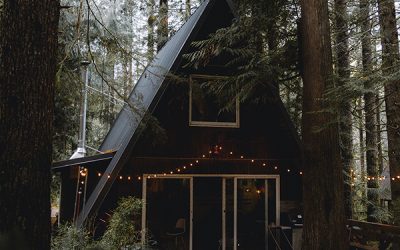 The Recurring Dream | A Poem

In a land beyond the pervading dark,
in a state beyond the fever-pitch…