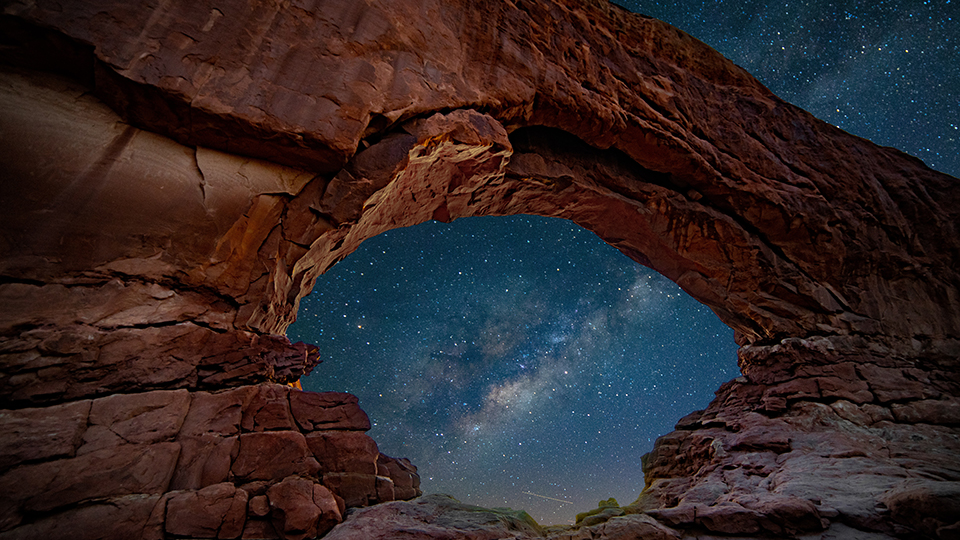 “There are things I know—certainties I can always return to—

like the knowledge that beauty assuages grief and silence soothes a pressured mind.”

A Return to the Lands of Grief

Following my adventures over recent years, I’ve become known for picking up everything and going West when my heart aches with grief. People often ask me what it was about my travels West that I find so healing. For the longest time, I didn’t know what ineffable things I had taken away from the high desert mountains of New Mexico, which soothed the parts of me seemingly broken beyond repair, after the loss of my twins.

This year, I find myself wandering the terrain of grief again as I mourn the loss of the future I envisioned, having suffered the end of a relationship with the person I thought I would spend my life with as well as the diagnosis of Multiple Sclerosis and the start of an aggressive Bio-therapy. While this passage through grief is different than the one suffered with the miscarriage, the emotions I endure each day are the same as when I lost the twins. I sit here with the ghosts of what was and the lost dreams of what might have been.

In recent months, I’ve rattled through the days, unsure as to how to move on. All the while hearing the echoing of those questions we all hear in these moments: Well, what now? . . . How do I ‘get over’ this?  Muttering these internal questions to myself day after day, I laspe into old habits of seeking saviors—a person who can numb the pain, a person who can make sense of the senseless, a person who can be the doctor to my ailing soul. All the while forgetting, there are no such saviors. In the end, we have to save ourselves.

As months of grief draw out, today, I had to take myself by the hand—be the parent to the child within me—and gentle remind myself: There is no letting go. There is no getting over it. There is only learning how to carry it—to carry the heavy knowledge of what was, what could have been, and what is now come to an end.

I also had to remind myself that I have the knowledge required to carry myself through this time; I’ve done it before. All I have to do is go back to the source—go back to the place where I’d once found healing: Deep into the wild silence.

The Alchemy of Transcendence

So, what is it about the West that has so healing? Well, it isn’t the West, per say. It is the West for me, for now—at this point in my life. What the West embodies in my writing is the place of awe that leads into hope.

I believe that the mind/heart is damaged by ugliness—encompassed within that term is violence, vulgarity, poverty, abuse, loss … numerous things. It is the absorption of this ugliness that contributes toward the afflictions we live with throughout our adult life (i.e.: depression, hurt transmuted into rage, anxiety, despair, dissociation, denial, psychosis, weariness, pessimism, addiction) all those things that create mental and emotional strains (wounds) within us. There have been those times when the moment is so ugly, I’ve found my mind flinching from an unseen infliction, which I now know to be the mental recoil of induced trauma.

The remedy for the damage done by ugliness is awe—those natural sights that seem wrapped in an inherent grace that brings us to a moment of pause. The mind is scarred by inhuman ugliness. The salve for this wound is awe. In the “wild silence” (as I term it) waits the balance of imbalance.

After losing the twins, my mind as “broken” due to overwhelming ugliness I’d experienced over 25 years. The miscarriage was simply the last straw. What I found in the high desert of New Mexico was awe and for the first time in 25 years my mind—so suffocated under the weight of the ugliness—found the space to breathe out there in the wide-open skies.

When in the mindset of trauma, it is nearly impossible to believe change will ever come; a belief in betterment is the hardest belief to hold. When the majority of what you have known is ugliness, the inescapable conclusion is:  the entire world is ugly. We become so convinced of this in our depression and despair, and are unable to live under the weight of it. Yet, to discover beauty in a world you thought only to be barren is to be reborn into possibility.

Transcendence, which I spoke of so often in To Lose the Madness, is the alchemy of transmuting pain into peace, light into dark, senseless into meaning, loss into growth, and death into rebirth. When the build up of pain and loss amassed across our life is not transmuted it becomes toxic to the mind and body. Transcendence is the work of creating a meaningful life. It is the work of regulating the health of the soul. It is the work of redistributing the balance of the mind. It is the process of finding a way to gather the ugliness built up upon us as a result of cruel circumstance, and rolling it over into a triumphant renewal.

I found the surreal—the otherworldly—out in the landscapes of the West. Walking among the converging, spectral plains of Joshua Tree; walking under the fierce, oceanic, cerulean sky of White Sands; in the pink light cast upon Sandia Mountain in the setting sun; in the vast shadow of the snowy peaks of Taos; reverberating within the air as I stared into the eyes of the buffalo outside of Cimarron Canyon.

The way out of my grief lies, as-ever, through the mountains. Packing a bag, soon to set out, the map is set, the ticket is booked, and the boots lay at the ready: 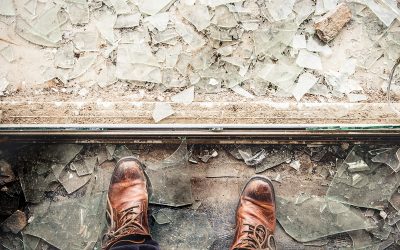 Constellation of Wounds | A Poem

8,947 miles later, I know now why you refuse the say the names of those dead-to-you-yet-still-breathing—afraid as you are of the monsters are still under the bed—yet in the silence, you give them immortality… 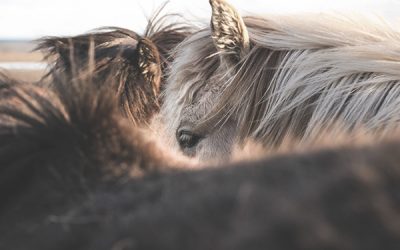 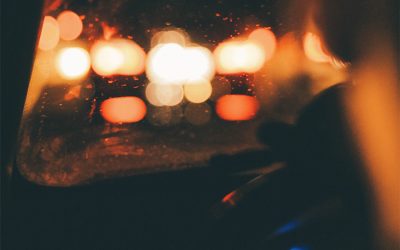 Drive Through the Night | A Poem