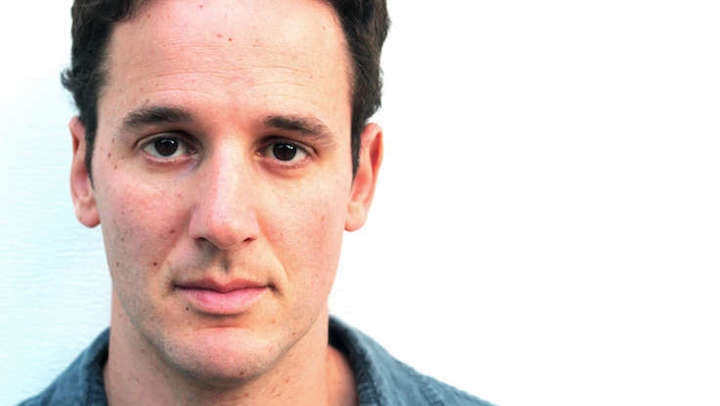 I had the great fortune to sit down with Jake Halpern, author of the New York Times feature Welcome to the New World. This past week, Jake went on to win the Pulitzer Prize for the column. This article is the second in a two-part series we’re running on what has changed for two refugee families, both of whom arrived on Election Day 2016, in the year since Donald Trump was elected president of the United States. An earlier version of this piece appeared in the November print version of The Arts Paper. Read the full article on the website for The Arts Paper.