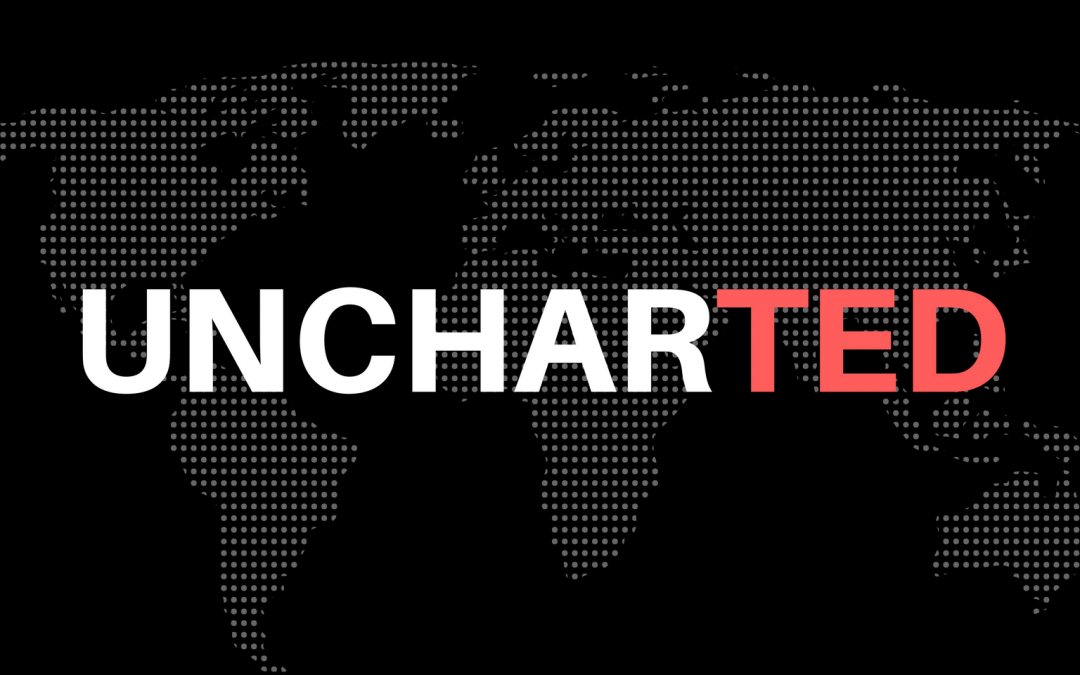 As some of you have heard, I will be presenting a TEDx Talk at the TEDxYale Conference March 3, 2018 at Yale University. The talk is based on the events that take place in my forthcoming memoir, To Lose the Madness: Field Notes on Trauma, Loss and Radical Authenticity, which chronicles my struggle with grief and mental illness after suffering numerous personal traumas in recent years.

The theme of the Yale University TEDx Conference is UNCHARTED. My “uncharted territory” is the limits of our sanity in the face of successive trauma and our ability to transcend that senseless suffering into something meaningful via a practice I called “Radical Authenticity.” What is Radical Authenticity? For me, it was a reckoning—it was the process of confronting everything in my life I’d been running from and eventually coming to own that journey.

Finding the emotional courage to speak publicly on such a wide forum about such personal matters is pushing me well beyond my comfort level; however, I find, giving this talk is in and of itself an embodiment of the “Radically Authenticity” philosophy of which I speak: which is the difficult and often terrifying process of being honest with ourselves about things we’d rather not recognize and honest with each other about things we’d rather hide.

While overwhelmed by the prospect, I am grateful for the chance to share my story.

To get tickets to the TEDx Conference Visit Facebook.

To Lose the Madness: Field Notes on Trauma, Loss and Radical Authenticity will be released April 10, 2018. It is now available for pre-order. Visit Homebound Publications for more information.