For the Dream Protectors 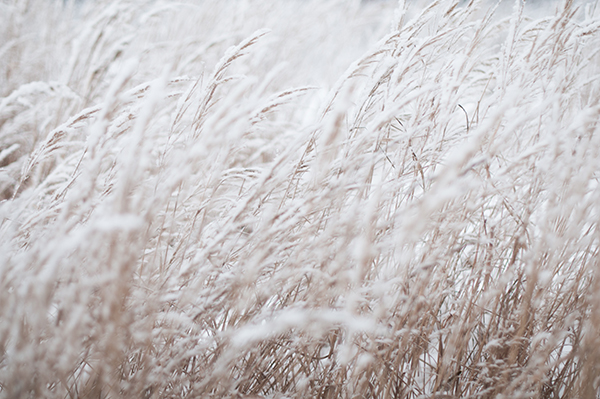 For the Dream Protectors…

As I wrap up the 2017 year and head out of the Homebound Publications office to celebrate the holiday with my friends and family, I cannot help but reflect back on the year.

2017 was a good year for me. It feels counter-intuitive to say that given that the world, in general, caught fire in 2017 (in the current political climate) and we had to deal with the daily blows of the breaking new. However, despite the insanity, my staff and I made landmark progress for Homebound Publications (the indie publishing house I opened in 2011) that will ensure its continuance for years to come, which in turn means the publication of indie voices within the greater din of the mainstream media!

This past May, I signed a global distribution deal for the house that essentially brought us from small press to full-fledged traditional publisher. What it really meant was the increased ability to bring our library of independent voices to the greater global community. With fear and trembling, I had to make the decision to leap into this deal at great financial risk to myself. I think we all know how hard it is to take leaps and risk so much when one has so little. As I weighed the decision to risk my business and my own financial stability (panicking behind closed doors), to my surprise, something amazing happened. A small group of authors and friends stepped up to that risk with me, giving what they could towards the investment and ultimately offsetting the cost of the deal by a 1/3. Tremendous! Their willingness to believe in Homebound Publications and face the large financial risk with me so that I wasn’t standing alone before the looming leap was invaluable to me. (I would list names but you all know who you are.)

The deal ultimately went through. The leap was made and the projections look promising. In the coming year, Homebound Publications and its imprints (Owl House Books, Little Bound Books and Hiraeth Press) will be releasing a collective 20 books from independent authors.

I give many talks on my journey of opening the press and inevitably people ask for “the secret to my success” and I have to burst their bubble by saying, “There is no secret. It is countless years of 18-hour days and even then you aren’t assured of success because it takes more than a willingness to work hard on a dream. It takes a community of people who are willing to protect the dreamer while the vision manifests.” In 2017, a small village stepped up and served as a dream-protectors for me and, for that, I will be forever grateful.

Sufficient to say, I have had very few people help me along with things in my life. I’ve had to do a lot of the protecting and, as a result, the body and soul become a bit battered. To have someone step in and say, “We got this. We will do it together. I will stand with you.” Is the greatest gift anyone could ever give.

As we look ahead to 2018 and what it will bring, I think of this quote my Margaret Mead, “Never doubt that a small group of thoughtful, committed citizens can change the world. Indeed, it is the only thing that ever has.”

When we stand together and project the dreamers around us, we can accomplish amazing things!