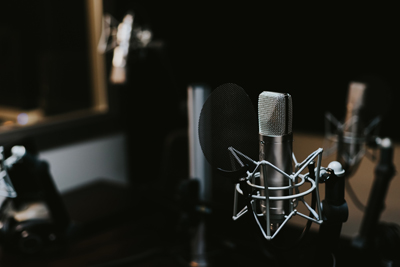 In 2011, with under $600.00 to my name, I opened Homebound Publications. I left a teaching position where I had a steady income and health insurance to open a publishing house in the middle of a recession, at a point in time in the industry where everyone was convinced print was going to be extinct and e-readers would be king. The first year we released just four titles. Six years later, we just inked a global distribution deal for our entire library of 75+ titles. I feel excited, proud, overwhelmed and ready for the next chapter!

(My interview starts around 55 mins into the program.)