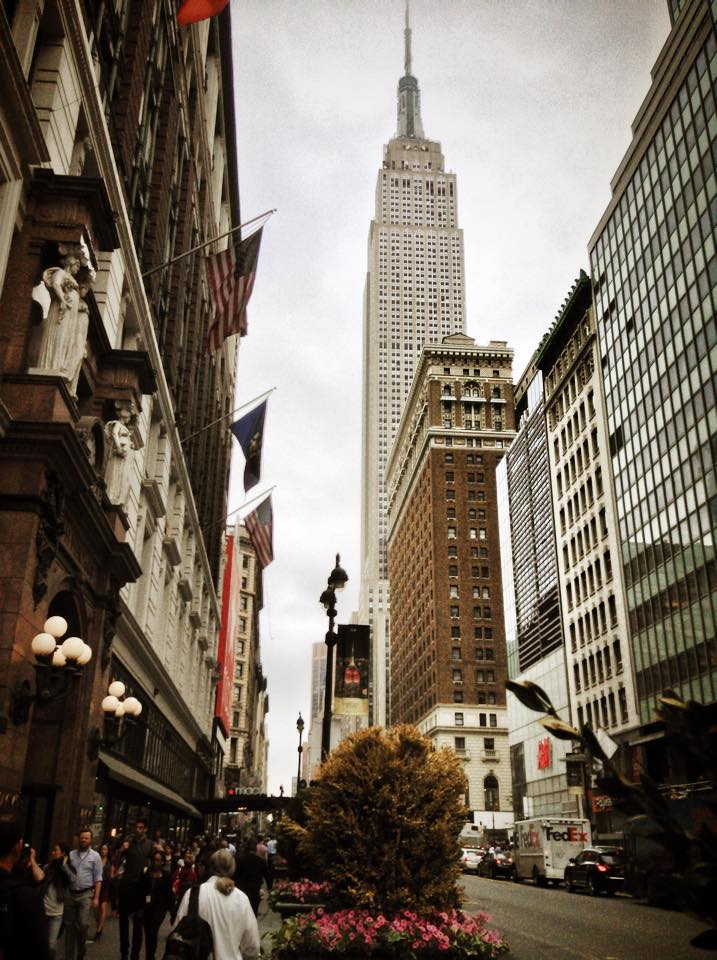 Notes from the Road…

As I ate the oysters with their strong taste of the sea and their faint metallic taste that the cold white wine washed away…and as I drank their cold liquid from each shell and washed it down with the crisp taste of the wine, I lost the empty feeling and began to be happy and to make plans. —Ernest Hemingway, A Moveable Feast

I am roaming the urban paths of New York City this week for Book Expo America. It is interesting to see the new trends in publishing taking shape. Overall though, New York City isn’t quite my speed. As a writer, it is blasphemous for me say I’m less than impressed by New York. I suppose, when it comes to choosing a favorite city, I am just a loyal Bostonian.

One thing I can’t find fault in is the food. On my off hours, I go in search of new tastes in the melting pot of New York. On my first night, a friend and I ventured to Txikito, (a Basque restaurant in Chelsea). Enthusiastic foodies, we ordered a bounty of pintxoak (Basque canapés or tapas) serves on crostini. Octopus carpaccio with lemon oil and marjoram; marinated white anchovy, eggplant and piquillo pepper with soft-poached quail egg; sweet pepper, tomato, Jamón, and Basque anchovy; chorizo with fried quail egg; and Jamón ibérico gnocchi with squid ink. This feast coupled with a few glasses of Spanish red wine sipped over a cool summer night within a rustic ambiance,  melted together to make a remarkable evening.

I spend my days working the floor of the Javits Center for Book Expo America and my nights I exploring the culinary diversity New York offers. Whether it is the lemon French macarons at Macaron Parlour, the French black tea and raw Scottish honey at Chelsea Market, or the pasture-raised animelle di vitello (veal sweetbreads) with pickled eggplant and artichoke in the Flatiron district, I’m thoroughly enjoying every bite.

Last night, we visited the historic White Horse Tavern in the West Village. The pub first opened its doors in 1880. At that period in time, it was known as a longshoremen’s bar until Dylan Thomas and other writers such as Jack Kerouac, Norman Mailer, and Bob Dylan made it their haunt starting in the early 1950s. Poets in our element, beer in-hand, sitting at the small tables where the fiery fellows of our art once sat, we talked into the night intoxicated by both the literature and libations. 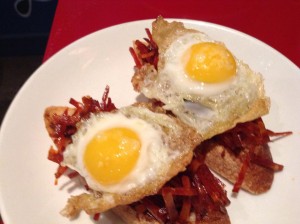 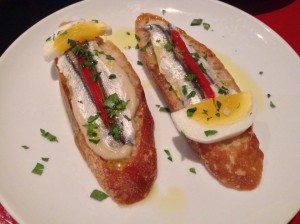 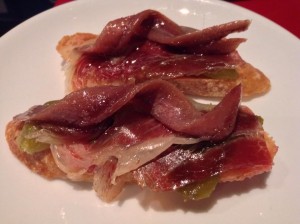 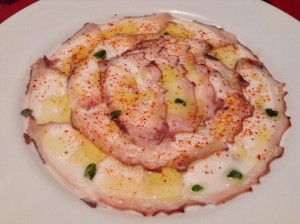 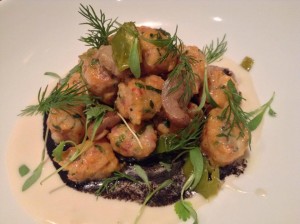 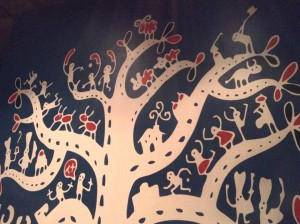 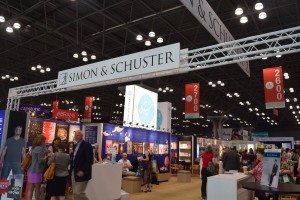 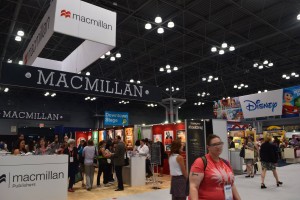 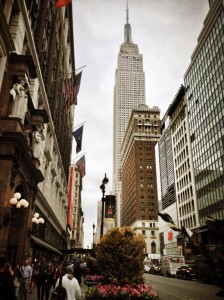