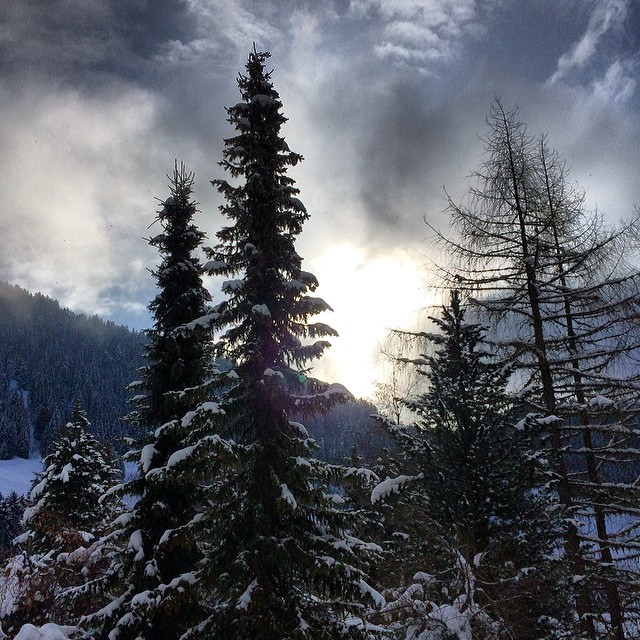 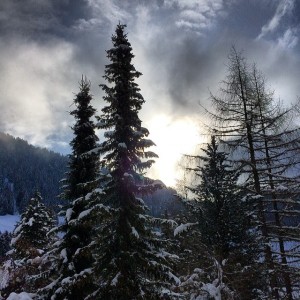 —A Selection from Oak Wise: Poetry Exploring an Ecological Faith

Oh, what an abandonment the first winter was,

As life withered without expectation of return.

How spited the first peoples felt

When the warmth of their day was stolen

And the abrasive wind drove them from the merriment

To watch the entire world die

—Every plant wilt and every tree turn bare—

Without explanation or apparent cause.

We had not yet established a trust with you,

We were the newcomers to your plains

And knew not your cycles and moods.

We knew not of the ballet

That you and your partner the sun eternally enact.

We knew not that, for a time each year,

You pull all life inward

In a season called winter.

We did not realize that season,

Is natural and needed

After the season of growth

So to prepare for the next.

All we could see was death;

We did not know that the life we saw vanish

Was merely hibernating within you.

What a renewal of thy love the first spring was.

After the winter left all distraught.

After the desolation and famine,

The budding of the trees

Was such an affirmation of thy care

—An answer to the prayers that had carried on

Throughout the bleak days

Of short daylight and long darkness

…Of fleeting warm and deep cold.

…Of persistent hunger and bare orchards.

We feared that you had died,

As you closed your eyes to sleep

And the trees dropped their leaves—

We feared you dead.

Without the nourishing bosom

Of your land’s bounty,

Frozen without the shelter

Of your warming presence,

And prepared for our own end

But then you came back.

Your lifeless body took a breath

And the buds emerged

From the tips of the withered trees.

Blood coursed through your pale body

And the yellow grass surged with green.

And a warm wind blew in from the south.

And the song of the returning sparrows

During that first scare—

Before we knew this death was merely sleep,

As the warm winds

Of our Arcadia turned hostile

We felt as if we had been abandoned by our mother—

Turned from the house before we were ready

Out into a harsh reality

For which we were unprepared.

The world had come to its end;

The days had grown darker,

Nature had shed its colors

The flow of fruits trickled

And then finally the coldness came.

And as the warming glow of your presence dimmed

Those demons darkness, cold, and hunger,

Which you and your symbiont the sun had kept at bay

Swept off the hillsides

Around the dim, seemingly forlorn hope

That you would rise up

And life could return to what it once was.

Walking through the gray bare wood

We attended your wake

To see your plaid body set out before us.

And we knew not what to do.

Amongst the cemetery of stark trees,

We saw a gathering of survivors

—A grove of yew still in bloom.

Taking them as a sign that you still endured,

We had reason to hope

That your warmth would one day return.

You, in your love,

Had brought forth this family of tree,

Which blooms when all others wither,

To be a symbol of your continued presence and care.

As if, before you laid down to take your rest,

You left behind a note for us—

While you may seem lifeless,

…That while you may seem dead,

…That while it may seem you abandoned us,

During your season of slumber

We are left to fend for ourselves.

Yet you do not simply abandon us;

You give us fire to ward off the demon frost

And the wisdom of preservation,

That we may have a portion of your harvest

To keep us hearty until your return.

When the cold winds start cresting the hills

And creeping along the grounds of our village,

We place in the grate the fat oak Yule log

And kindle the fire to push back the threat.

We stoke the fire that brings warmth and light,

Keeping the hearth with vigilance,

As if it were a candle in the window

Showing our remembrance of you

During the season of your respite.

And on those coldest days

—Months into the season of darkness—

When we begin to fear that spring shall not return,

We go unto that evergreen grove.

As though opening the door

Of the room you sleep in

To insure that you are alright.

We touch the prickly needles

To check that they still cling steadfast to the bough;

So to see that reassuring glint of pale green beneath

And know that you are still there,

Soon to return to us

And bring with you the return of ease.

Then, as we leave,

We take with us cuttings

From the immortally green

With which we adorn our home

In the time of dark,

So to keep in sight

The promise of your return. 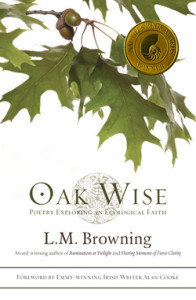