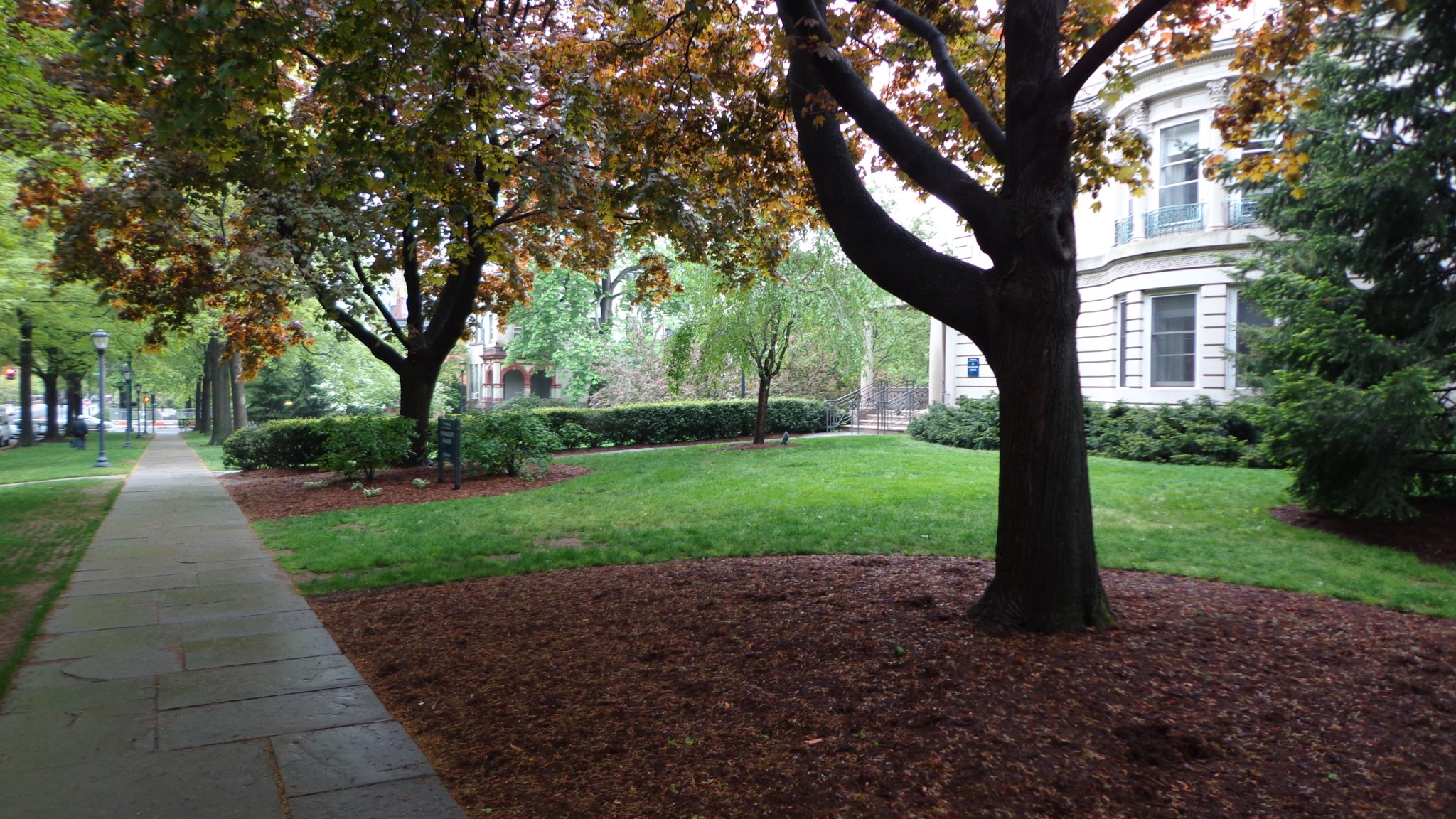 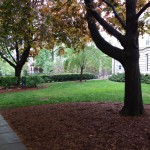 Remembering the day… Having worked late into the night, on the morning of September 11, 2001 I was asleep during the first attack. I remember my mother entering my room abruptly, shaking my arm firmly, frantic at the news she had heard come over the radio. At that time—early on in the morning—we did not know the extent of the attacks. Rumors that D.C. had been hit, international flights grounded, speculation that London also might be a target…it felt like an apocalypse. During those early hours of uncertainty, like so many I was fixated on live news feeds—the passing moments had a surreal quality. I sat in front of the television watching the smoke pour from the wounds in the towers. All the world was awake–sharing in this moment.

I can still recall the feeling as I sat watching the towers fall, the smoke rise, the people run (some toward the chaos, some away from it) …I distinctly felt the divide that had occurred between how the world had been only hours before and how it would now be.

Local news trickled in over the days that followed. A young man I went to school with died in the second tower. Everyone I know seemed to know someone who died in the attacks whether in NY, D.C. or on the planes. Realizing that 300 million people in America are each connected in one way or another to these few thousand, made me realize how connected we all are.

Everyone speaks of the rescue workers–the firemen, police and EMTs who responded. I too deeply respect their sacrifice yet I always find my mind wandering to those who worked in the towers. Those mothers, fathers, sons and daughters who rose with their alarm, had breakfast with her family and dashed out the door to work–no idea that they would never come home again. All the unspoken things that would never be said hovering there in the air.

During the weeks that followed priorities shifted in America; we knew what is important and what is not. …we knew how fragile it all is. …we knew the pain a single person can inflict as well as the comfort a single helping hand can give.

In that moment, amid the chaos, dust, and smoke, there was clarity. All that seemingly divided us suddenly fell away. We realized, even if only for a short while, that we are all one family.