Homecoming | A Letter on Transitions in Honor of the New Year 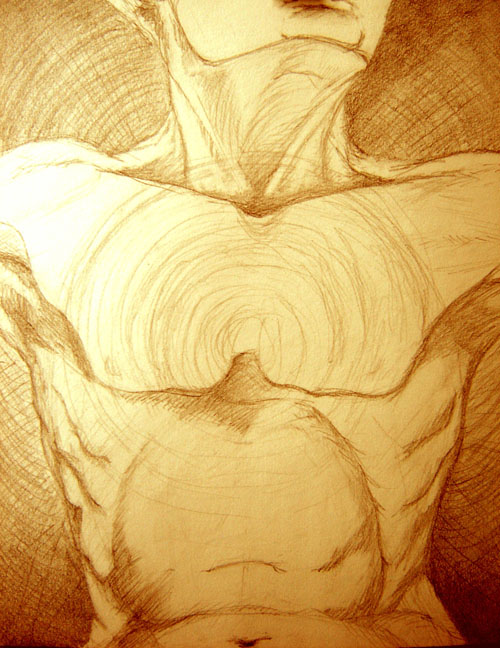 As some of my friends know, for me, before the pen, there was the pencil and brush. Before I took writing as my full-time passion/profession, I was an artist and amateur photographer. I have worked as a freelance graphic artist and as a young woman had my work hung throughout my native area of Mystic and the Stonington Borough (Southeastern Connecticut.)

In a strange occurrence, recently I have found myself pulled back towards art. The itch to take back up drawing has led me to dig out all my old art supplies, clear off the drafting table and ponder a new direction. Over the last few weeks I have spent some time gathering my portfolio together—rummaging through old boxes of sketches, wedged in the back of my closest, some of which date back to when I was eight years old and used to copy the cartoon figures from my favorite movies, dreaming of being an animator for the Walt Disney company. Inheriting the gift from my mother, as a child I was known as an artist. In high school I took more art classes than anything else (a testament to how much I loved my art teacher and how passionate I was about the craft.) My focuses of study right up until I was a sophomore were: illustration and design, with a building interest in architecture. It seemed likely that I would end up going into the arts after graduation. The Rhode Island School of Design (RISD) was my goal for some time. However, in 1998, everything changed.

When I was 15 years old I shifted from art to philosophy, spirituality and writing. For the last ten years these three focuses have been the dominant part of my life and my identity.  I put down the pencil and took up the pen as well as book after book on world religion, driving to understand what was occurring “behind the veil.” The fruits from these years take form in Ruminations at Twilight, Oak Wise, The Barren Plain and countless unpublished works that fill my bookshelf, all culminating in the release of The Nameless Man. Nonetheless, it was after completing The Nameless Man this past October that I felt change come upon me again.

After releasing this novel, which was eight years in the making, I felt one chapter in my life end. I felt that I finished a necessary task—the putting forth of a new perspective. And with that task complete the passions of my youth, so prominent before I began my study of religion, begin to resurface in me. Drawing, photography and writing children’s books have been on my mind a great deal lately. (When I was only 15, I wrote and illustrated a series of 3 children books about a Chipmunk named Fidget.)

Returning to these old passions has felt like a homecoming—the return to a love had when I was just starting out, in a time before so many of the hardships in my life had begun. It has been akin to a reawakening. I have felt parts of me which I felt long passed, re-surge and help realign me with my center and I find myself going in new directions…exploring the path not taken.

Currently, while promoting The Nameless Man, finishing the final year of my program with University of London and Yale and seeing to my duties at Hiraeth Press, I am also working on my next novel. It is a young adult novel that I began writing in 2005 but put down to focus on the poetry series and The Nameless Man. I hope to finish with this novel in late 2012 and possibly release it in 2013. So, while you will still see the occasional spiritual poetry collection and novel from me, you will also begin to see my young adult works, as I return to my roots.

Thank you for all your support.

Warmest Blessings for the New Year.

I put together an online portfolio containing some of my works. To view it go to: http://lmbrowning.hostmyportfolio.com/