What is Success? What is Failure? 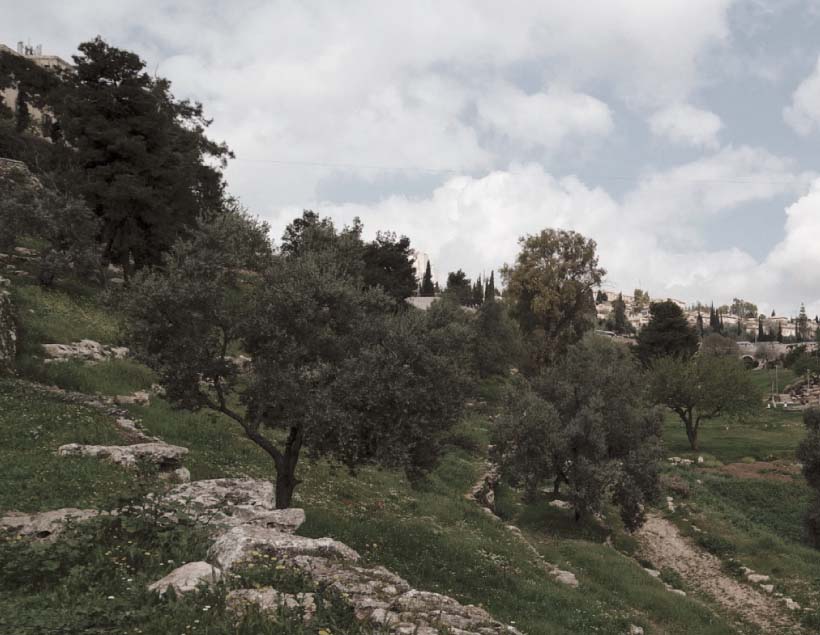 As I approach the release of my first full-length novel I find myself pondering the meaning of success and failure. “Voices in the Night” by Dietrich Bonhoeffer was the first book of poetry I ever read. When I bought it, some 15 years ago now, I inserted my bookmark at my favorite poem, “Success and Failure” and I never took it out. For the last 15 years the book has sat on my shelf with the marker protruding from the top and I revisit his words again and again. The poem is a comfort to me when I feel the sadness of defeat and it is calming to me when I feel the terror of actual success. In my mind, Bonhoeffer perfectly describes these two states that, in the end, can feel quite similar.

By: Dietrich Bonhoeffer from his collection “Voices in the Night”

suddenly strike and overpower us,

both the same at first,

like the touch of burning heat and freezing cold,

of their dull, daily lives.

Success is full of foreboding

failure has its sweetness.

Without distinction they appear

the one or the other

Both are proud and terrible

People come from far and wide,

walk by and look,

half envious, half afraid,

blessing and curing at the same time,

sets forth the drama of human life.

What is success and what is failure?

When the incomprehensible, exciting

when the creeping hours of the day

then most give up

disappointed and bored with themselves.

The hour of steadfast love,

the hour of the mother and the beloved,

the hour of the friend and the brother.

and gently cradles it