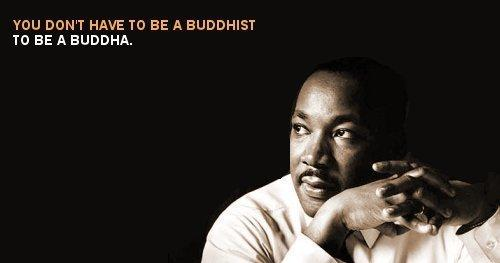 A year ago today I released Rumination at Twilight: Poetry Exploring the Sacred but strangely enough, on this day I am not thinking about my small accomplishment but a speech that was spoken 48 years ago.  It was on the 28th of August in 1963 that, on the steps of the Lincoln Memorial, Dr. Martin Luther King shared The Dream with all those that gathered and with the generations to come who would listen to his words echo down the years.

His is a life that teaches us so many things…. Personally, when I think of his life many truths resound in my mind, but none more loudly than: the power of the written word. As an essayist and poet, I have heard many people question the place of these writing forms I hold dear, given that these styles of writing have become unfashionable. When I hear this—when I hear people question the power of writing down one’s views—I always bring up the example of Dr. King; for it was one essay written by Henry David Thoreau entitled, Civil Disobedience that inspired a lawyer in India who would come to be known as the Mahatma and lead India to freedom, who would in turn would one day inspire Dr. King to lead this country out of its entrenched ignorance through non-violent protest. All these movements began because Henry David Thoreau took up his pen and wrote down his thoughts—thoughts which brought about a short stay in prison for him and much grief in his community, but that were nonetheless more than worth putting down.

Watch The “I Have a Dream” Speech in Full Here