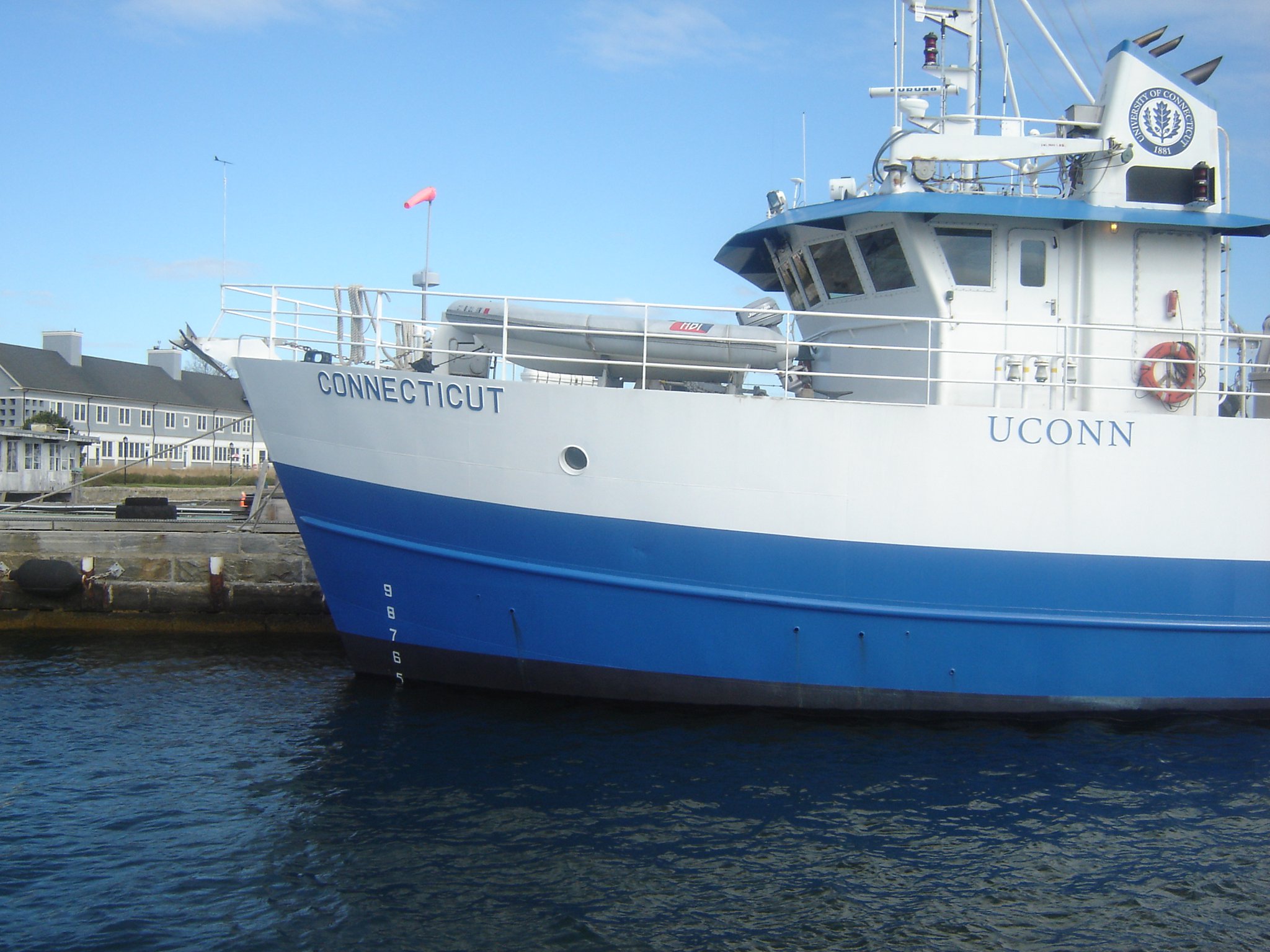 Departure from Avery Point was written from the deck of the Enviro-Lab vessel as it crossed Long Island Sound. I was accompanying the students from my sophomore Oceanology class to a bird sanctuary named Flat Hammock Island. Over the voyage to the island the students talked amongst themselves and I had a moment here and there to reflect and take in the sea air. That morning, I found my mind wandering to my childhood….

As a native daughter of Stonington and Mystic—old fishing villages in southeastern Connecticut—the thread of a seafarer-life has ever been woven through my life. My earliest memories of the sea are gathered around the Mystic Seaport Maritime Museum—a fixture in our small town.

While my mother was forced to keep a tight budget during my childhood, she always made sure that we had a membership to Mystic Seaport. On a difficult day, a walk across the grounds, a ride down the Mystic River on the steamboat Sabino or walking the decks of the old wooden whaling vessels was enough to make us happy.
The grounds of Mystic Seaport have soaked in the brightest days of my childhood. There isn’t an inch of the place that isn’t imprinted with some memory from my life.

When I was a child and even to this day, there are certain places that draw me when I pass through the gates. The Buckingham-Hall House is one of those places. It is a lovely old home built in the 1830’s. To me, it is the epitome of all that a New England home should be: simple, well-crafted, and warmly inviting. 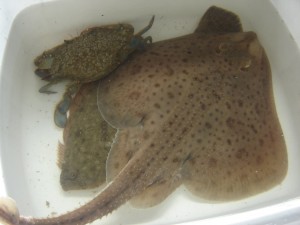 The old house certainly shows her age in places; the wide floorboards have grown parched and gray with time. But those very same years are what make her so endearing. She sags here and there as we all do late in life; the low ceilings made from the Colonial method of horsehair plaster make the space cozy. A steep narrow stairwell leads up to a small set of bedrooms that now overlook Chubb’s Wharf where the Charles W. Morgan (the last wooden whaleship in the world and the oldest American commercial vessel still in existence) now makes berth.

The heart of Buckingham-Hall House or “the buck” as it is called by the staff is rightfully: The hearth. The kitchen is what gives the Buckingham-Hall House its character. It is not grand by any means; it is a small practical room. A wooden table sits in the middle of the room; resting atop it are handspun earthenware pots and pitchers. Nearby there is an old hutch that stores spices and dried herbs. The hearth itself is wide and always ablaze no matter the season. Fruit pies bake in the autumn and stews slowly simmer in the winter. The mouth of the hearth is haloed by a stone floor, which tapers back off into wood around the backdoor that leads out into a charming garden. 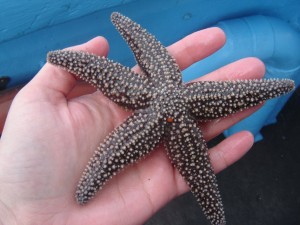 The smell of the hearth at the Buckingham-Hall House churning with the sea air will, for me, always be the smell of New England—of my home. The memories I have made at Mystic Seaport run like a thread through my childhood and into my adulthood: The Christmas trees tied to the mast-tops of the Charles W. Morgan and the square rigged vessel Joseph Conrad; a bowl of warm soup ladled from an iron pot cooking away on the hearth at Spouters’ Tavern; eating a lobster, corn on the cob, and a bowl of chowder while sitting on the docks; the sound of sea shanties carrying from the old bearded man singing cockles and mussels, alive, alive-o.

It is both odd and extraordinary to think that I grew up exploring the lower decks of whaling vessels built some two-hundred years ago. I do not think I could ever live in a town that didn’t give me a view of tall masts. I think the fisherman of old would agree that full canvas, makes for a full heart.

Setting out across the deep landscape—
Afloat atop the fathomless.
The bow presses forward
Into the misted Long Island Sound.

The Herring Gulls scavenging the dock
Are spurred into the air by the ruckus
As the sluggish boat rounds the jetty.

Barn Swallows curl through the air—
Plummeting as if to dive;
Only to pull up at the last moment—
Skimming the surface of a world
Into which they may not cross.

A flock of inky Cormorants
Perched on the stubby rocks
Are drying their wings
In the morning breeze.
Arms open they face east
Reciting their morning prayers
Unto the listening wind.

The shadow of the strand
Fades in our wake,
As we proceed
Deeper into the mist.

Engulfed in the fog
It seems as though our boat
Makes no progress—
Same black waters,
Same opaque surroundings.

In a limbo of thought and motion
I stare transfixed at the striding crests.
A foghorn moans across the gulf.
Hardly reaching my ears—
My mind wrapped in the depressing curtain
Of the seemingly unchanging scene.

Until,
Jilted from the shapeless in-between,
Our boat is beached upon
The sands of the other shore.

Leaping from the bow
There is a crack underfoot upon landing—
The shore is made of shells…
Hollowed out remnants of feasts past.

Oyster Catchers hurrying along
—peeping back and forth—
Discussing us featherless foreigners.

Black Backs sitting atop their kelp nests,
Each warming a clutch
Of speckled olive and brown eggs.

Walking the rim of the island
We find ourselves back at the beginning.
The day wanes too fast.
The fog burns off in the mid-day sun.
The captain motions to us dune-walkers.
It is time to return.

The isle I am on
Merges with the isle on the chart.

The duties on the mainland call.

And I, unable to go deaf.

—an excerpt from Fleeting Moments of Fierce Clarity: Journal of a New England Poet